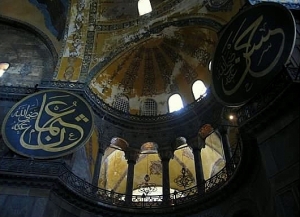 It has already been over two weeks since a trio of suicide bombers shot up Istanbul’s Ataturk International Airport (IST), killing at least 44 people and injuring 150 others before detonating their explosive devices and thereby taking their own lives.

The scourge known colloquially as ISIS has once again taken credit for the attack, as if that is something to boast about. Ataturk Airport is Europe’s third-busiest airport, based in Europe’s largest city, and it handled 62 million passengers in 2015. So if there is a silver lining to the attack, it is merely that the body count could easily have been much higher.

During the time it took me to gather my thoughts about this latest attack – one of too, too many in recent years – the Mediterranean city of Nice, France was attacked as well, during a joyous Bastille Day celebration, at that. Merde.

This is getting old.