China has been in the news a lot recently – and for all the wrong reasons. It seems that China’s current premier, Xi Jinping, continuing the efforts of his predecessor, Hu Jintao, to bring the country into the 21st century, has enraged the U.S.’s own orange Cheeto, one Donald J. Trump, with his bullying stance on trade. Not only that, it has long been suspected that China has sold weapons to dictators like Kim Jong-un and Bashir al-Assad, further infuriating his pompous orangeness.

But forget that for a moment. China, already an old nation when Greece was in its infancy, is a treasure trove of history and sightseeing riches – never moreso than in its ever-changing capital, Beijing, home to Tiananmen Square and the Forbidden City. 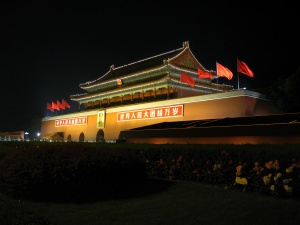 END_OF_DOCUMENT_TOKEN_TO_BE_REPLACED

Last month’s feature, People around the World: Africa, was the first entry in a series of round-the-world portraits, some staged, some not, some intimate, some not. My goal: to show the world – and the people in it – at work and at play.

I have enjoyed poring through my photography archives, and smiled with delight upon rediscovering many of the pictures in last month’s gallery and in today’s as well.

Today, we visit Asia, the largest continent on earth! 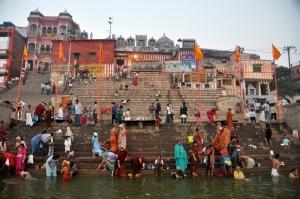